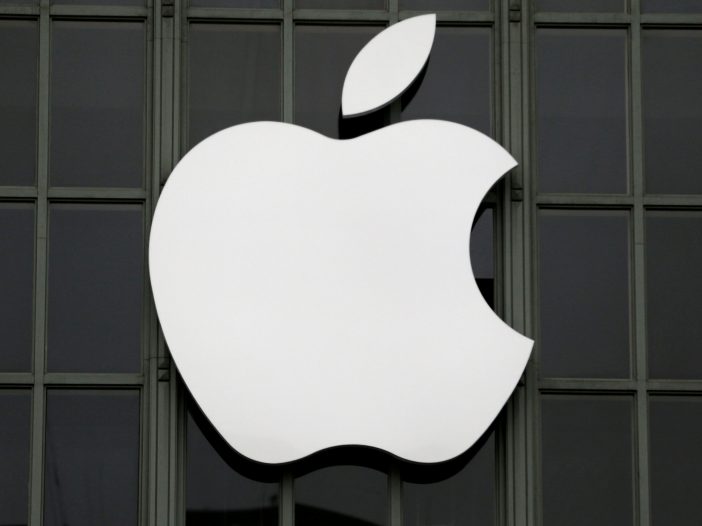 Apple has released emergency software updates for its products, including iPhones, iPads, Apple Watches, and Mac computers today in an attempt to protect users from security vulnerabilities. Israel’s NSO Group currently has the ability to hack into any Apple users’ technology without the user needing to click on any links.

The spyware in question is called Pegasus and has been used in the past to watch activists, journalists, doctors, and more in many different countries. Pegasus’ no-click hacking capabilities have been in use since February and they were discovered at the Citizen Lab out of the University of Toronto after studying the infected phone of a Saudi activist.

Apple has strongly recommended that users update their devices.

I will continue to speak out and fight against spyware companies like Pegasus that are making it easier and easier to weaponize digital communications.