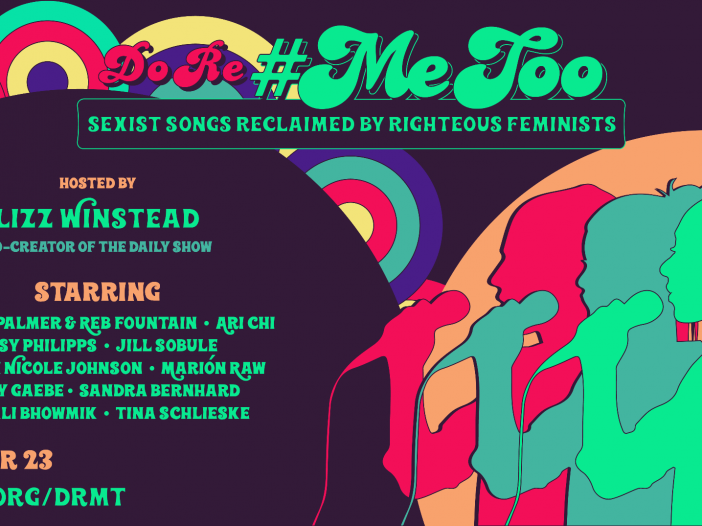 Every woman in America deserves the right to have complete autonomy over their bodies. Period. The most recent abortion bill in Texas has challenged this right. Senate Bill 8 has many (rightfully so) worried about what the future of abortion rights will look like in America as a whole. The bill not only makes abortion illegal after six weeks, but it also allows everyday citizens to sue those who provide abortion services. This new law is terrible and we are already seeing other states try and copy this effort. We must fight back!

Wondering how you can join the fight to save abortion rights for all? You can get involved by supporting these groups:

I had the opportunity to help co-found this organization with Lizz Winstead in 2015. We first started under the name Lady Parts Justice League but decided that it didn’t align with our vision and values to advocate for the rights of people of all genders. Our organization’s team of comedians, writers, and producers use humor to destigmatize abortion by creating content that educates the community about discriminatory abortion laws. We’re dedicated to supporting independent reproductive health care providers. Let’s face it, these clinics see the most impact from anti-abortion legislation and harassment. On September 23rd AAF is hosting another “Do Re MeToo”. This evening of music and comedy includes a fantastic lineup of feminists performing new takes on some of the most sexist songs of all time. 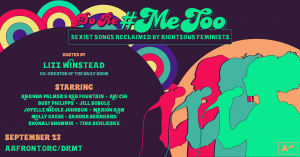 Based in North Texas, The Afiya Center is an organization focused on reproductive justice. They provide various resources to Black women including, HIV programming, abortion access, and, maternal mortality. Their about page explains it best by stating, “we act to ignite the communal voices of Black womxn resulting in our full achievement of reproductive freedom.”

Not all reproductive health care clinics are a part of Planned Parenthood. ACN was founded in 2008 to aid independent, community-based abortion care providers. They often focus and work with community members who have little to no resources and those who live in rural America.

In 2014 the founder of IWR wanted to bring attention to Indian Health Services denying Indigenous women access to Plan B. Rachel Lorenzo (founder) saw this as a massive problem given the high rates of domestic violence and sexual assaults on reservations. Today, they help Indigenous women in America, and Canada receive the reproduction care they deserve.

This organization has over 2.5 million members fighting for reproductive rights. NARAL is responsible for organizing and mobilizing efforts to provide access to abortion care, birth control, and paid parental leave. They also fight to protect women from pregnancy discrimination.

Planned Parenthood is more than just a clinic that provides access to safe abortions. They put their motto “Care. No matter what.” to action by helping educate communities across the nation on sexual and reproductive health, regardless of insurance, income, gender identity, sexual orientation, race, or immigration status. They advocate for policies that protect and expand reproductive rights and access to reproductive health care services.