Will There be An End to Spam Text Messages Before November’s Elections? 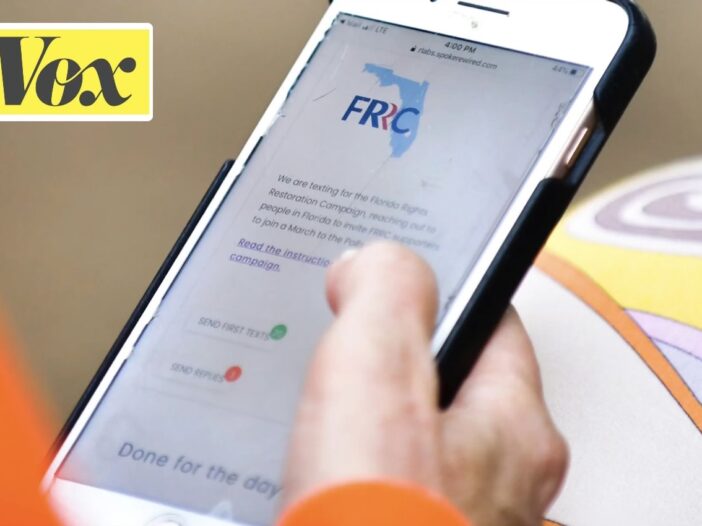 While mobile carriers such as AT&T, T-Mobile, and Verizon are enacting a policy directed against organizations looking to send out over 3,000 text messages per day, will their effort actually stop the massive amount of political text message spam that is planned for the midterm elections?

In an article for Vox by Rachel M. Cohen, “Campaigns May Have Lost Their Most Effective — and Annoying — Outreach Tool”, Catalyst Campaigns founder and CEO Scott Goodstein comments on how the FCC needs to close any and all loopholes allowing millions of Americans to be barraged with these spam messages causing chaos and confusion in the final days of November’s election.

“Just like sending hundreds of robocalls a few days before elections, some portion of these undecided voters are going to become disenfranchised,” he said. “They’ll be confused on what to believe, and less motivated to engage.”