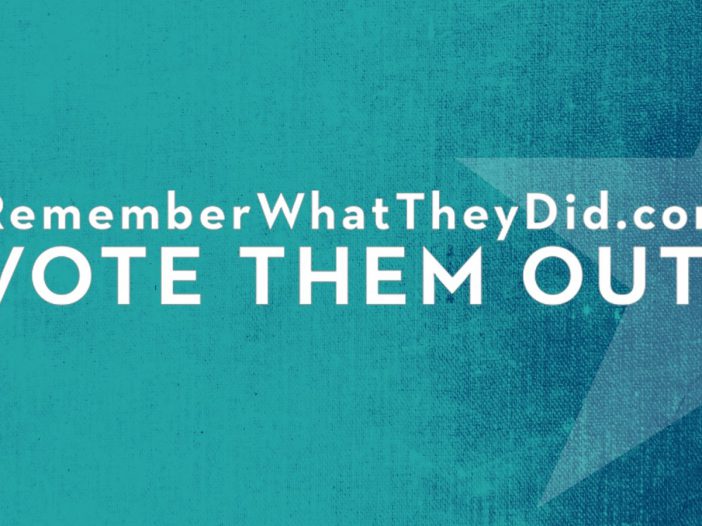 RememberWhatTheyDid Campaign and Jay-Z’s Team ROC have been facing backlash from billboard companies not wanting to post their factual information on this year’s elections.

Chuck Creekmur of AllHipHop, reports that both organizations are engaged in conflicts regarding ads speaking out against white supremacy.

While billboard company Lamar, the source of contention for Team ROC, publicly justified their response, RememberWhatTheyDid has not received sufficient communication from the billboard companies. Creekmur writes, “Goodstein maintained that he has gotten no consistency and that he’s gotten a myriad [of] reasons his billboards have not on up, ranging from ‘delayed start dates, approved billboards, then new delay for a different reason, and additional reviews we weren’t told about.’”

“It’s a controlled oligopoly of a few large companies that put right-wing religious stuff up all over the interstate but have a problem with us posting anti-white supremacists messages,” Goodstein stated

You can read more here.