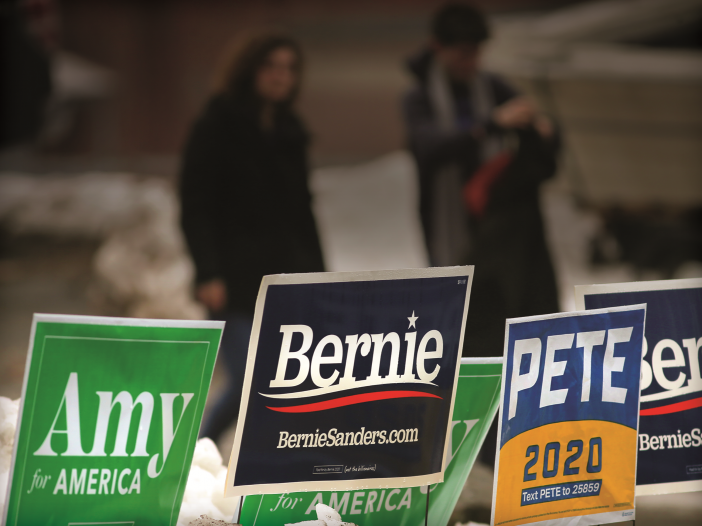 Scott Goostein talks about the impacts political advertising has on the current touring industry in Francisco Rendon’s article “Paying The Cost: Is Election Year Advertising Affecting The Touring Industry?”

“If you are a band trying to show your quick video before a tour date, it’s almost impossible to happen and get enough saturation for people to see it,” Goodstein said. “To get your pre-roll to be seen by young eyeballs when you have a presidential race, a U.S. Senate race, a primary, the competition is so grave, you are competing literally for the same eyeballs. A young person that has voted two to three times in the last three elections is going to be highly saturated and prioritized and their Facebook feed is only going to allow so many ads.”