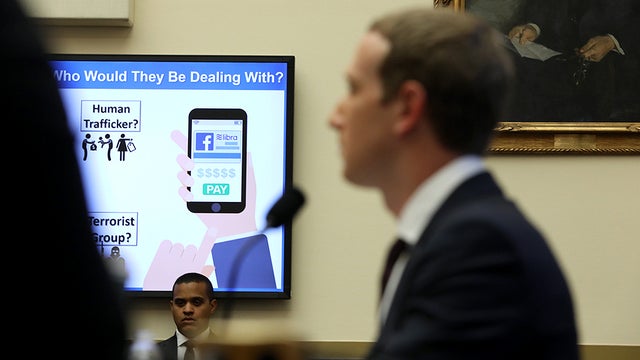 Scott Goodstein takes a closer look at Facebook and their lack of action in stopping fake news.

“What has Facebook done to solve the problem of fake news, of foreign interference in elections, or data privacy — all the issues, in other words, that have plagued the company and tarnished its reputation since the 2016 presidential election? To judge by its new policy on political advertising, the answer is: next to nothing.”

Check out the full story in The Hill.