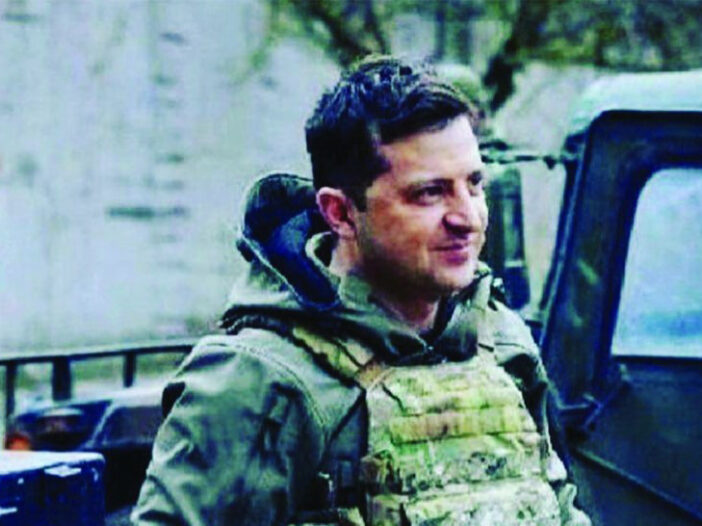 Call your elected officials and tell them there is more we all need to do!

Ukraine needs our help. Please call your Member of Congress at (202) 224–3121 and demand real actions to support Ukraine.

Why? If we do not support Ukraine now, Russia will continue its destructive invasion and goal of rebuilding the Soviet Union. If we don’t put a swift stop to empire building by Putin now, we will have signaled to the world that there are no consequences and other dictators will soon follow.

Please remind political leaders that Ukraine gave up its nuclear defense capabilities for guaranteed protections against invasions. And now, Russia has entered their sovereign nation, unprovoked and from all directions. Tell your elected officials Ukraine needs the following: 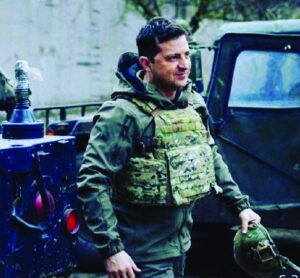 Ukraine needs more sanctions against Russia than just cutting Russia off from the Swift banking system. It’s time to impose severe sanctions against the Russian state, the Russian oligarchs, and all of Putin’s friends (including revoking visas and issue new visas). Let’s block Russian airlines, cargo ships, and businesses. Lets put an embargo on Russian gas! 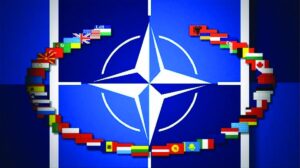 The US needs to push on this and NATO needs to make good on their promises to defend democracies. What happened to an attack on one is an attack on all? Russian aviation will cause irreparable harm to Ukraine. Bold action now can change this situation. Let’s #CloseTheSky over Ukraine and declare a no-fly zone. 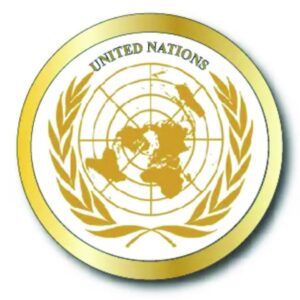 Convene an emergency session of the UN General Assembly and immediately kick Russia off the UN Security Council. initiate the establishment of a collective peace-keeping force based on UN GA Resolution 377 (V) “Uniting for peace” dated November 3, 1950, on Korea (1950), allowing GA to issue such recommendations upon request of any 7 UN Security Council members or the majority of the General Assembly members. 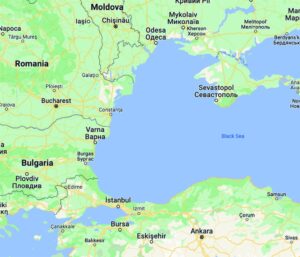 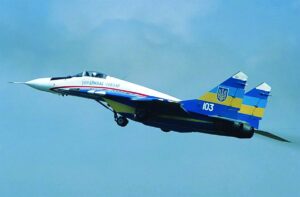 Strengthen Ukraine’s air capability to shut down Russia’s jet and ballistic missiles or even aviation. US and NATO countries need to step up air support. 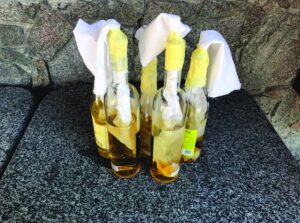 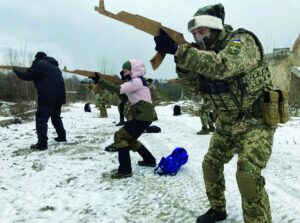 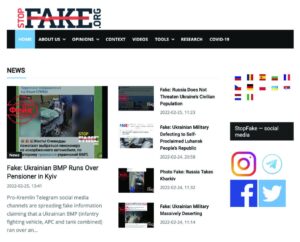 Putin is a master at spreading fake news and creating chaos. We can not let him change the narrative of why he attacked Ukraine and need to undertake efforts to systematically stop this disinformation campaign. Let’s be honest, Russia did not go into Ukraine to rid the country of Nazis. It is a country that has fair and free elections and its current president, Volodymyr Zelenskyy, is Jewish, and lost his relatives to the Holocaust. 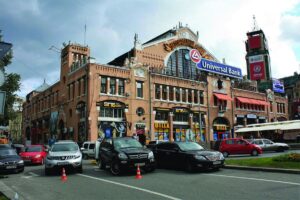 Provide financial support to the Ukrainian economy. It is important that Ukraine’s economy continues as its entire population has been forced into Marshall Law and scattered into bomb shelters. It is an enormous country and this aggression will hit hard-working citizens hard. 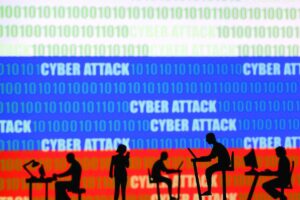 Contribute to These Groups In Ukraine Fighting for Their Freedom

3. Support Independent Journalism in Ukraine, Project 7,62. They are an independent, volunteer-run initiative that isn’t sponsored by any governments or funds. The team is made up of volunteers from Ukraine and other countries, who use their personal time and resources to collect and analyze accurate information for you about Russian troops on the Ukrainian border.