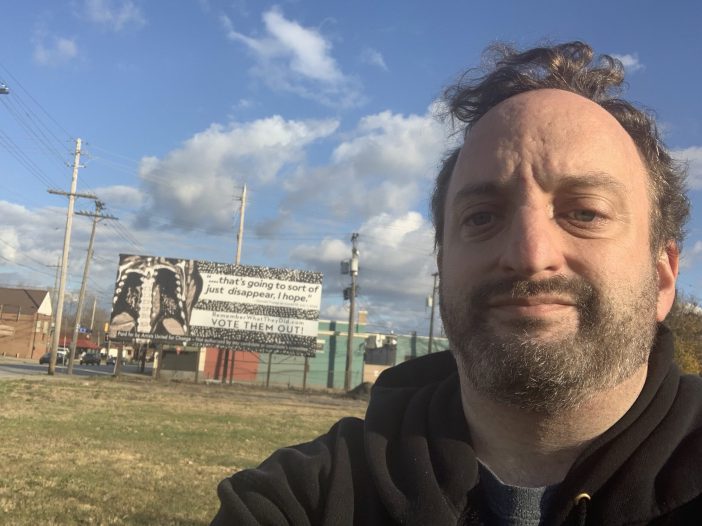 RememberWhatTheyDid’s Cleveland, OH billboards were featured by Radio One and NewsTalkCleveland in advance of President Trump’s arrival for the first presidential debate. They created a video tracking Trump’s route from the airport to the Cleveland Clinic, highlighting each of our nine billboards and reminding him of his failures on numerous issues. Over a dozen urban radio stations tweeted this feature and all of the Clear Channel Radio stations ran this feature on-air and online.